The desire to increase efficiency has long since been embedded in a company's support functions. Unlike in the core functions or processes, often times successful optimization is measured based solely on a unit's costs. That approach circumstantially makes sense in certain situations. But when the aim is to increase the value contribution from support functions then a different approach is needed.

Most of our clients have already achieved a great deal through repeated or ongoing optimization, and even transformation, of their (core) business. The majority of these activities were motivated by a desire for greater customer-centricity and driven by wanting to cut costs. Optimization activities of this type were, and are still, primarily centered on the core processes, ideally with an end-to-end or possibly end-to-end-to-end perspective. 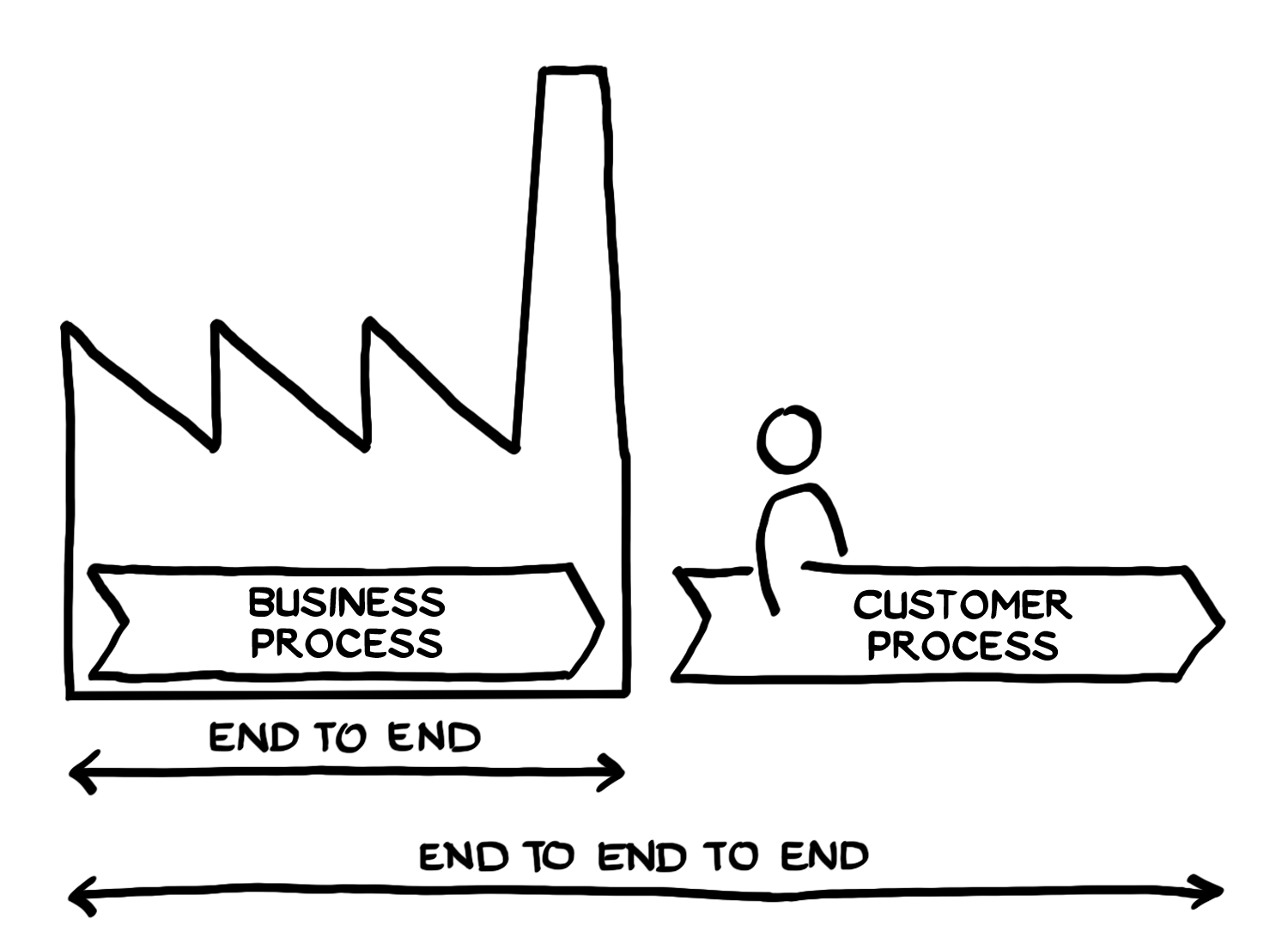 That said, what is true of core processes is not always true of support functions, such as Human Resources, Marketing, Research & Development, Controlling, Audit, Purchasing, General Services, Finance, and IT. For these functions, if they are even involved in optimization, the focus is usually on cost reduction. Which is not always a bad thing. If there is any suspicion that these processes create waste, then reducing or eliminating that waste is always the right thing to do. However, in our experience, concentrating only on waste means that the company loses out on considerable potential.

For example, if IT is managed as a cost center and controlled by way of an IT cost rate, then IT is going to do everything it can to optimize IT costs. And if it does not succeed by reducing waste in IT processes or by buying hardware and software at cheaper prices, etc. then the next step may well be a more or less obvious drop in performance. Fairly often this means certain activities being shifted into the core processes. Cases like this can quickly end up in silo optimization, where although silo costs might be measurably reduced, it is only to the considerable detriment of others while putting pressure on the system as a whole. That's because optimizing the entire system sometimes also calls for a contrary approach, for example, involving IT as a catalyst or enabler earlier or later, or to a lesser or greater degree.

The obstacles preventing this involvement are, in many cases, firmly embedded paradigms and established role profiles. Hence support functions so often being seen as cost centers rather than value centers. It is expected of support functions that they perform and deliver what internal customers ask for. Quite often those internal customers do not even really know what they should be ordering for the best. And let's not kid ourselves, as technology, legislation, and social diversity become ever more complex, it is increasingly likely that what we really need is seamless collaboration between multiple experts to find the best solution (specification) for a purpose, from the perspective of the overall system. Performance metrics tailored to silos therefore tend to be counterproductive.

Long-standing paradigms that have become firmly embedded over long periods are not so easy to replace. So what can we do?

First, we recommend identifying the value contribution by support functions – independent of the respective paradigms – and making it measurable. Which is oftentimes easier said than done. Nevertheless, a thorough exploration here is extremely worthwhile. Even just the attempt will trigger a rethink on the part of those involved. With a little luck, eventually that dreadful mental image of "internal customer" will be replaced with "internal (business) partner". In reality this is a step that is long since overdue, given that it detracts from the actual role of all a company's employees: to deliver their contribution to achieving the strategic corporate objectives.

All that said, let's return to the question of how we can measure the value contribution for a support function, how it can be managed, and what are the potential consequences.

One approach is as follows:

First, we define a metric for the value contribution of a core process. That metric might relate to revenues, contribution margin, or profit. It could also include, for example, market- and customer-oriented KPIs including net promoter score and brand awareness.

he second step is to identify the source of said value contribution. Driver trees are a solid option here since they link the value contribution with operational levers. Below is a highly simplified example that illustrates the basic idea. Controlling says that – all else being equal – profits will increase by EUR X if the sales volume increases by Y percent. Sales has a hypothesis that the sales volume will increase by Y percent if customer satisfaction increases by Z points. Sales suggests this can only be achieved by processing customer orders as soon as they are placed. According to IT, the solution to that is an online store. In this example, IT's value contribution – all else being equal – would be a EUR X increase in profits.

However, IT itself is not responsible for this happening, but rather Sales, which orders and deploys the online store. The final decision as to whether the business case fits and the company should invest in an online store is made from a business perspective, i.e., not by Sales or IT.

Logic dictates that we evaluate the benefits of this move using the core process – here based on sales made – not the support process. What's most important to keep in mind here is that orders don't create value, but utilization does! And that rationale applies to all support processes.

Yikes. That line of thinking is liable to trigger a shift in every aspect of the interplay between core and support processes. For that to happen there needs to be a value commitment by the party requesting a support service, as well a sign of trust – not necessarily blind – in the efficient and effective delivery of said service. It is equally feasible that the ordering party could request an investigation and – depending on the results – an increase in efficiency from the supplier. In B2B such constructs exist with external suppliers, where investments in more efficient processes are partly or even fully funded by the ordering party.

Although we might occasionally resort to cracking a walnut with a sledgehammer, it is generally true that all support processes can be managed this way. What we recommend in every case, is that first step where we explore the question of what (at least theoretically measurable) value contribution is made by support functions. And since words shape how we think, we also recommend a parallel step of renaming cost centers as value centers. At the very least this is good for the confidence and thus motivation of employees working in support units: they are clearly part of the value chain!

Optimizing the value contribution, particularly that of support functions, is a step in the right direction to capturing potentials that a company has so far failed to exploit.